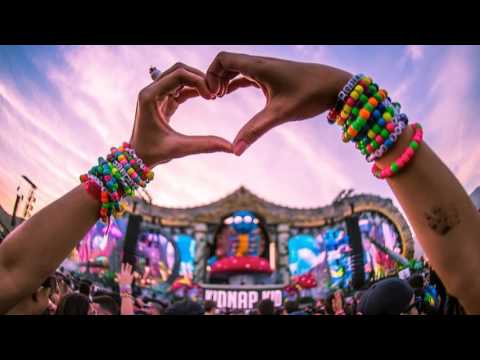 Origin and Types of Dance Music

When we here the phrase dance music today, the first thing that comes into our minds are the electronic dance music that is being played in clubs and at parties. However, many may not know that dance music have been existing since from the time of ancient Greeks, only that the dance music has evolved and it has changed its form over the course of time.But the modern type of dance music emerged in the 19th century in the form of ballroom songs. Overtime they came out from ballroom halls to dance halls during the Swing era. 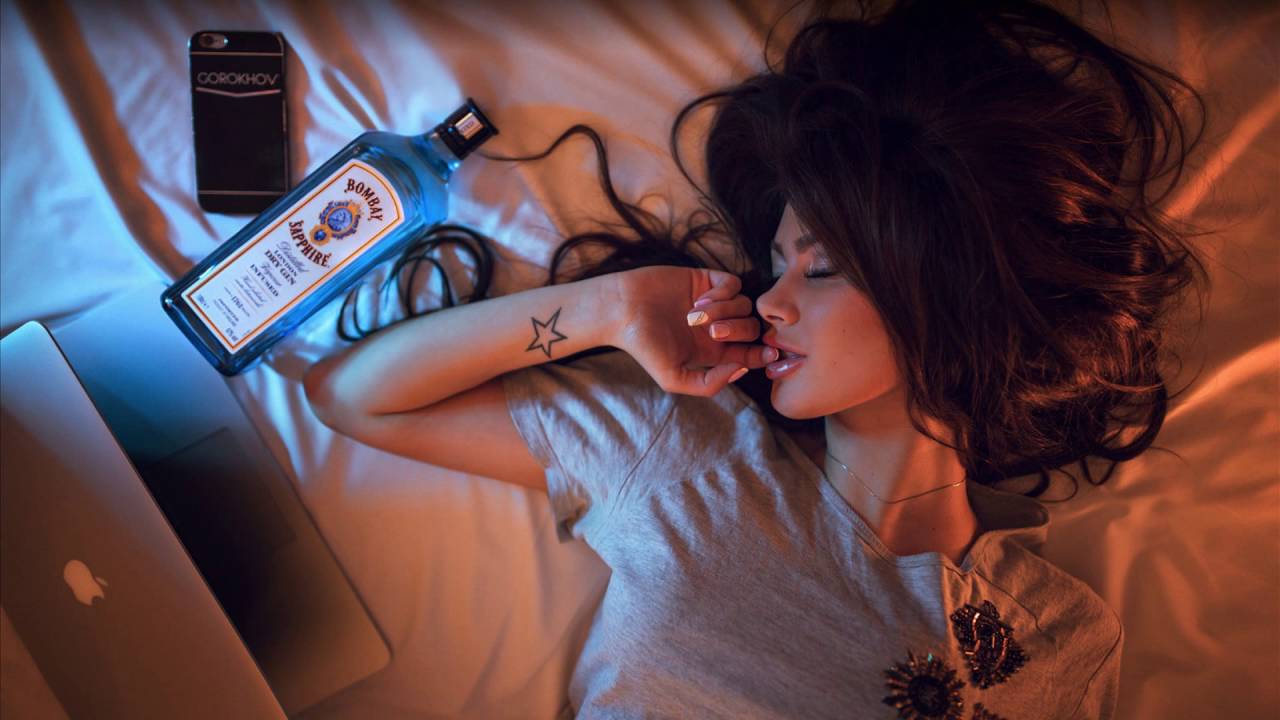 Dansband or Dance band is a Swedish term which refers to bands that play popular music called dansbandmusik or Dance band music that is used to facilitate dancing. This term became popularly used during the 1970s.

This is the type of music that can be familiar to use since we can still feel its remnants and influence on today’s music. It has the influence of funk, pop, and salsa. After dansband’s popularity waned, disco emerged in the limelight. This is also the main inspiration for the modern day dance music.

Electronic began to develop in 1981 after disco. As the name implies, electronic makes use of the electronics. You can see the influence of disco in the beat. This music does not really use physical instruments to make sounds, instead of digital or electronic sounds are used which is produced by computers and synthesizers. This type of dance music is usually being played in clubs, radio stations, raves, and shows. There are also subgenres of electronic dance music which are house, electronica, psychedelic trance, and many others. Now we are familiar with the term electronic dance music.