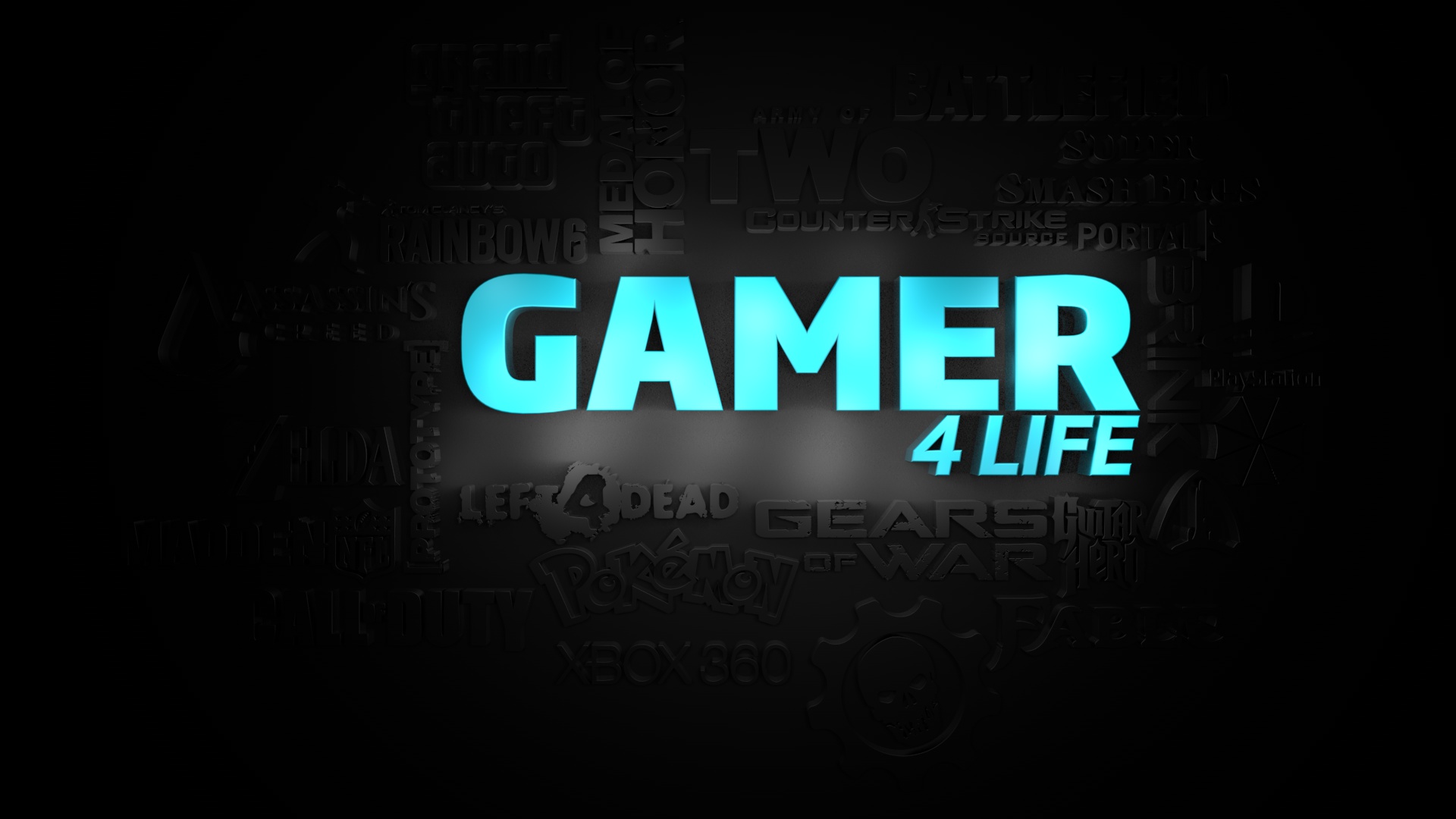 Once in a while, we would want to detach ourselves from this world where everything seems to be automated, fast-paced, and digital. There are a lot of means for recreation that’s brought about by modern technology nowadays, and the sheer volume of this could just be so sickening sometimes, which makes some people want to go back to old school gaming, which includes the use of board games and card games. In the case of the latter, one of the most popular games is baccarat, which has been around since the late 15th century, according to some sources. What makes card games so popular? Let’s find out below.

They’re a Cheap Source of Recreation

With cards, you don’t really have to shell out cash just so that you can have fun. You would not be using so much electricity, nor would you have to prep yourself. All that you would really need to do is for you to get some cards and know the many games through which it can be played. Well, if you’re the type of person who wants to have fun alone, then there even are card games that are made for a single person to play! A deck of cards can be so easy to buy and one stack does not cost you a fortune.

Many Ways to Play

The standard deck of 52 cards is one that you can play with in more ways than one. There are games for one player, two players, and even 4 players or more! Apart from making use of a set of rules, cards could also be used to stack one on top of the other, and so much more. With that said, it’s not all going to be possible for you to be bored with just a deck of cards.