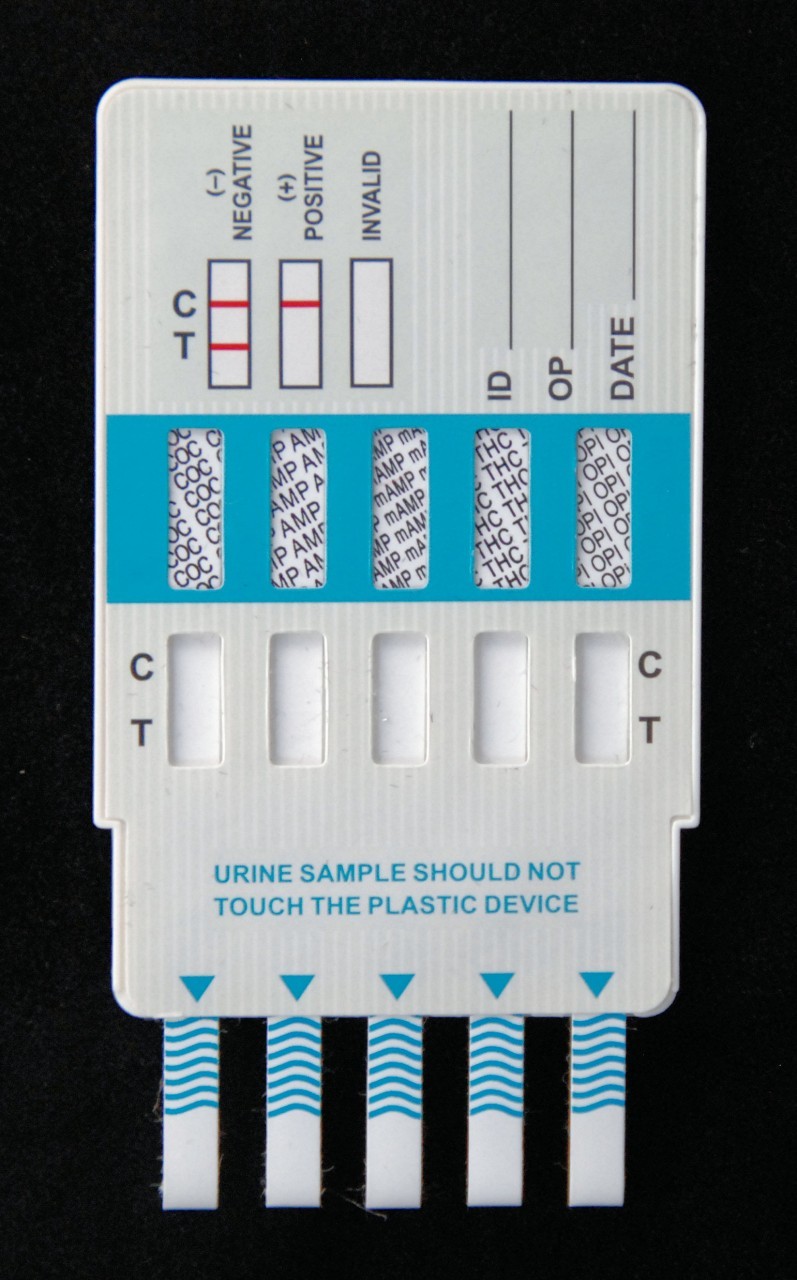 Drug Testing is formally defined as the act of assessing the presence of a particular set of substances in any person’s body. This is done through several means, as traces of the drug could be found in more than one part of the body. For 5 panel drug tests, urine is the most common bodily fluid coming from the body which is tested, given that it is quick, easy, convenient, and most importantly, painless to extract. While this is so, blood, swear, and the end follicles of one’s hair could be used for drug testing means as well.

Opiates are a set of drugs which the primary purpose is to serve as a pain reliever, as well as a cough suppressant in extreme cases of coughing. This goes by several names, such as Fentanyl, or even Heroin. This is one of the oldest drugs around, with Opium a substance having been abused often since the ancient times. While modern day Opiates are synthetically manufactured in laboratories, there are sources of natural opiates as well, such as Opium Poppy.

Apart from being known as an effective pain reliever and a cough suppressant, as it effectively controls even the most extreme cases of pain, providing relief to those who need it. Despite this positive effect, a major drawback of using Opiates is that it is highly addictive, and therefore, a stricter monitoring is given once this is administered, and the release of the drug is done extra strictly. 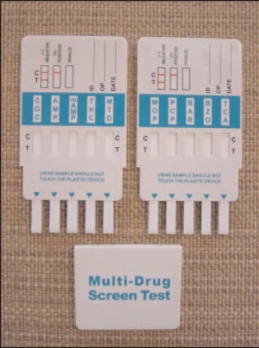 These Opiates also give users a high, which is why it could be addictive. For drug tests, Heroin metabolite is usually tested, and users must have 2,000ng/ml detected in the system in order for it to register a positive during the drug test.