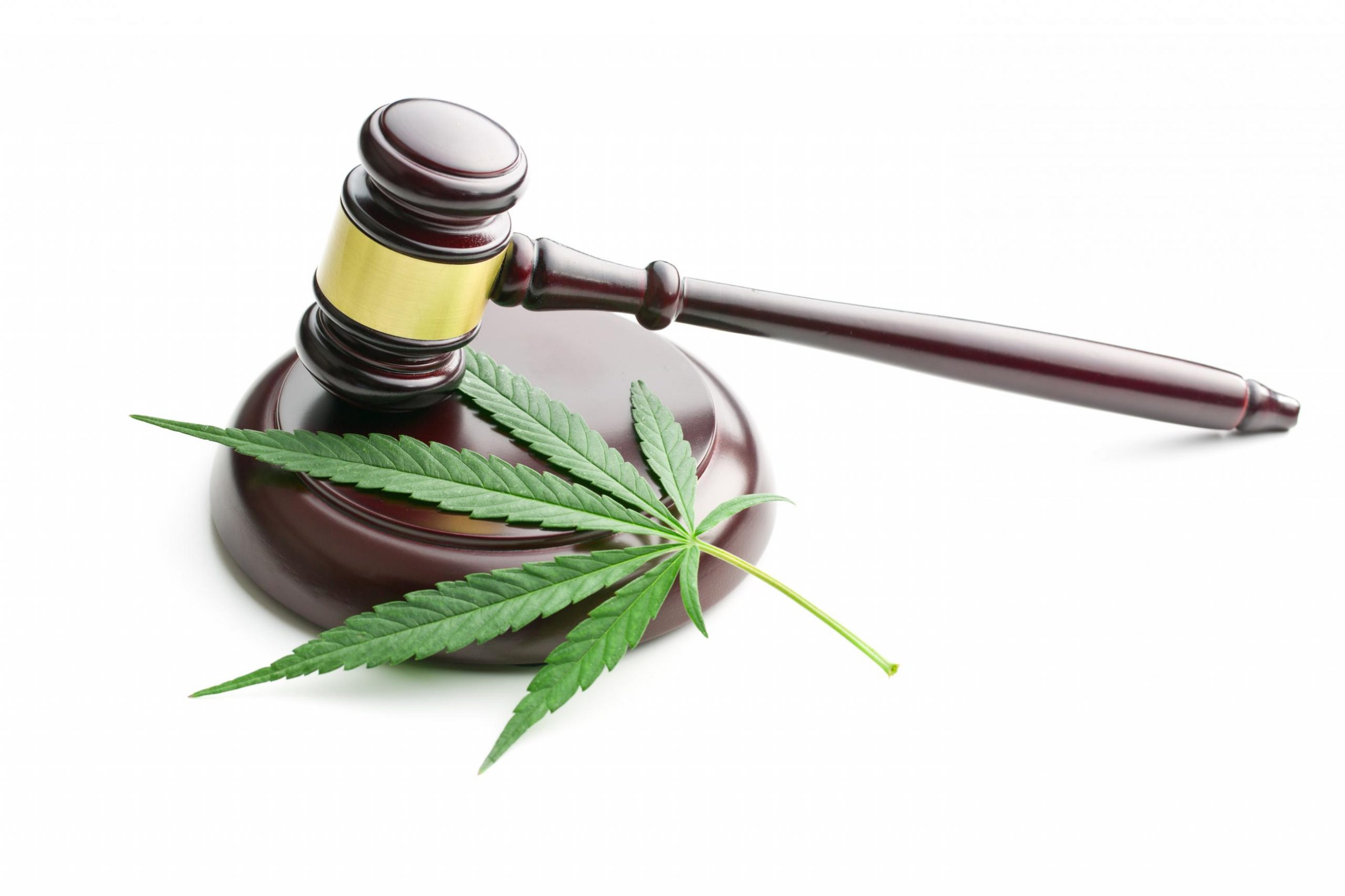 Did you know that the United States has the highest number of prison inmates in all of the world? And even worse is that the fact that we have the most egregious number of inmates serving sentences for relatively minor and non-violent Federal crimes of marijuana possession or distribution.

Most Americans ceased caring about recreational marijuana use and whether or not it remains a high crime priority long ago. Americans today resent the rapists and murderers being freed to walk our streets, while dime-bag marijuana peddlers are getting the bars slammed in their faces for decades. There’s something obviously wrong with the punishments being handed out by our criminal justice system. 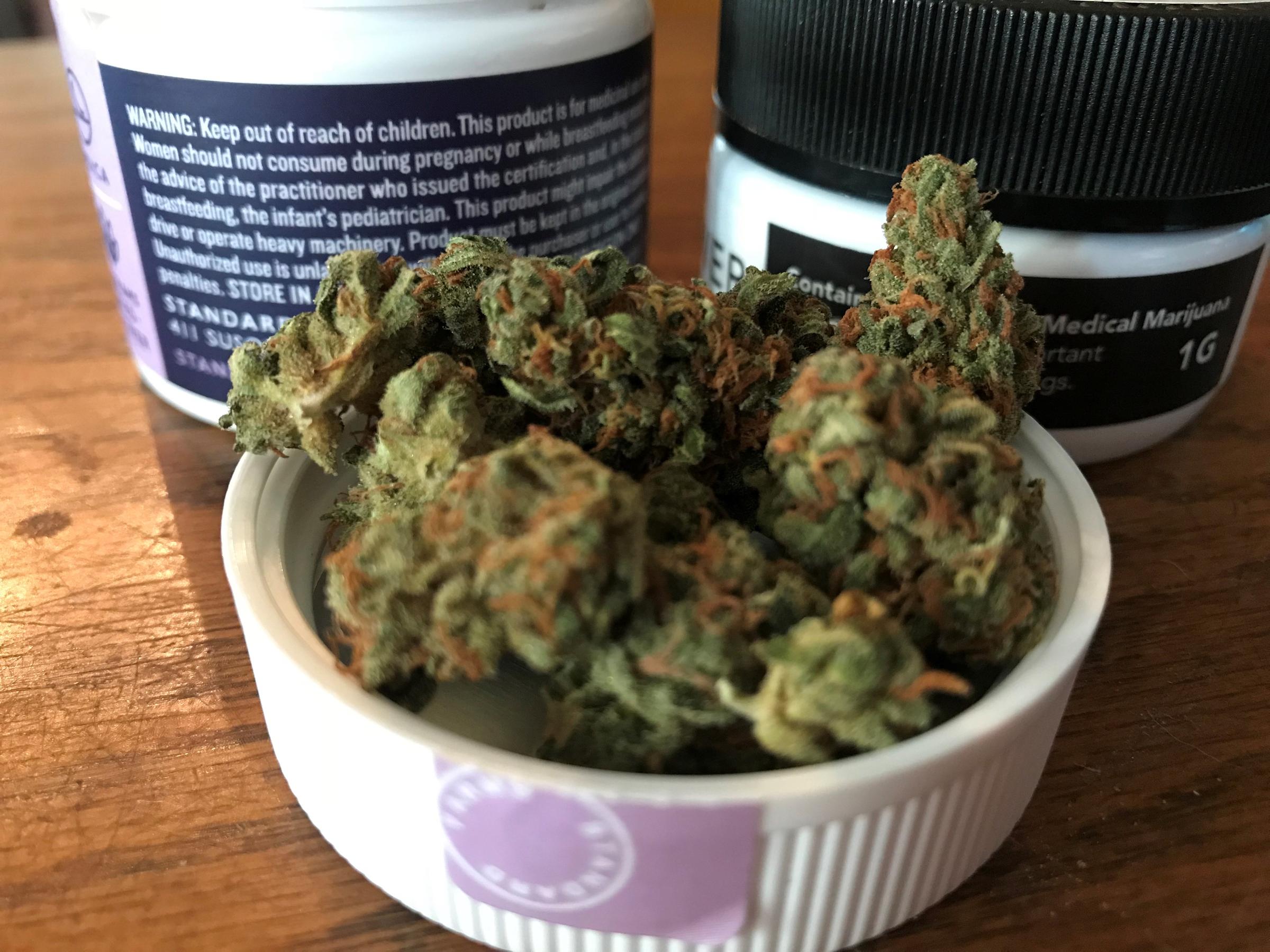 Federal attention needs to go back to the crimes that it should be actively policing: hard drug as people buy weed online illegally, cartel trafficking, kidnapping, murders, serial rapists, treason, and terrorism.

Should a poll ever legitimately be taken by people living in America’s big cities, rural farm areas, and small towns, the true results would most likely astound the paunches in our D.C. Boardrooms and lobbying bedrooms.

Mr. and Mrs. America don’t fear their children using marijuana. They have come to terms with the fact that it is far safer to use marijuana than it is to smoke cigarettes or drink alcohol. What Mr. and Mrs. America do fear are the armed men of the FBI and CIA barnstorming their home and sending their children off to a decade’s long sentence for owning $10.00 worth or less of the illegal weed.

The people of our nation have become victims of grandiose laws and justice systems with no real connection to law or justice. The number of states who are putting the legalization of marijuana on their ballots for 2014 is growing, but the country needs an accelerated increase to encompass the entire country and put Federal mandates back where they belong, which means these mandates regarding marijuana need to stay out of our homes and recreational experiences.

Florida will have the legalization on its November 2014 ballot, and as a state, it’s definitively among those which could use the increased surge of tax funds to be gained from legalizing marijuana sales.

Congressman Rep. Earl Blumenauer says “I think it’s game over in less than five years,” meaning that the prohibition against pot will likely end in all states. Hopefully, Blumenauer is right. The country would benefit greatly if marijuana was legalized. From a reduction in over-crowded prisons to tax benefits galore, there really is no downside to legalizing this perfectly natural substance.