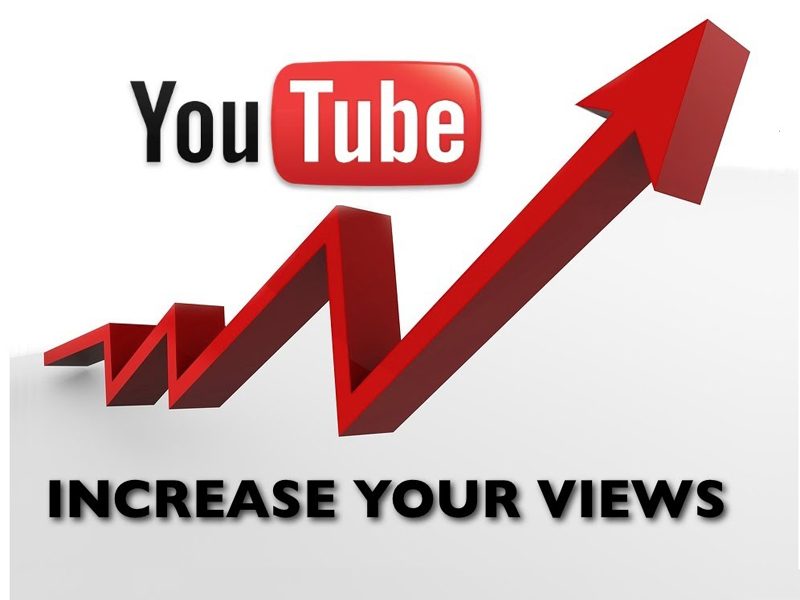 Many of you will not know that the creators of Google, Larry Page & Sergey Brin, originally planned for the company to be called ‘BackRub’. It is hard to imagine asking one another to ‘BackRub’ what the movie times are tonight, or to ‘BackRub’ a local Chinese restaurant. However it is not hard to imagine asking one another to ‘Google’ something, because that is what we do in the 21st century. On the 6th of July 2006, Google became a recognised verb and having your brand used as a verb is much like a marketers Shangri-La. This shows the immeasurable success Google has had since its launch on the 4th of September 1998. I know this statement is big, but Google has, undeniably in my opinion, had a dramatic impact on the workings of the world.

I am too young to remember life before Google. Since using the internet I have used Google religiously to find whatever it may be I am looking for on the web. Although I know there are other search engines out there to use, I have not once felt the urge to use one of them, and the weirdest thing is that I have no idea why. It just wouldn’t be right to not use Google. Nevertheless, before either Google or I were alive and kicking on the internet, the web was awash with search engines all competing to be the number one. In 1994 Yahoo was launched, though this was more of a directory than a search engine. AltaVista rose to prominence in the early 90’s, though their search engine returned almost too many results, leaving the user with hundreds of irrelevant results that were time consuming to filter through. Then in 1998 Google launched its first homepage and the World Wide Web would never be the same. Its sleek design was an instant hit and Google’s daily searches shot from 10,000 a day in 1998, to 500,000 a day in 1999. Since then the growth has been astronomical and although Google doesn’t share its daily search numbers as openly anymore, estimates say Google processes up to one billion searches per day. Another way to gauge the growth is that in 1998 Google had 26 million indexed webpages.

This number is now above 1 trillion. It has got to the point for me personally where I will use Google to get to a website even when I know the web address. With more and more people setting Google as their home page on the internet, there is less incentive to type in a full URL when you can type one or two keywords into the search bar and have your website up in seconds. This has become second nature to a lot of internet users and Google plays such a pivotal role in near enough anything we do on the web, that I think we almost take Google for granted.

Now no one would commit the mistake of taking Google for granted but given the increasing number of platforms, it looks like people are willing to take the risk despite Google being the SEO giant that is way ahead of others but people with little knowledge are more interested to know Where’s the best place to buy youtube views for cheap just for the sake of revenue. 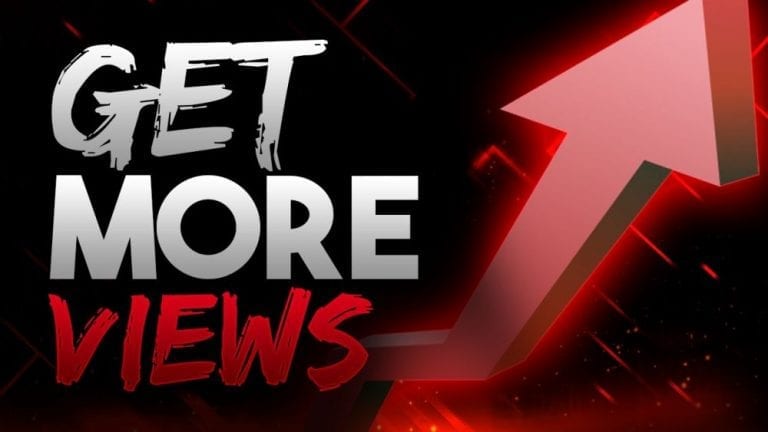 Google’s reach is extending into every corner of the web and giving the online user a chance to use a Google product in most online activities. Whether it is searching, web browsing, emailing, video sharing, news, shopping or social networking, Google has a powerful presence in all of these areas. The internet is now a necessity for a majority of people in their daily lives and with Google being pivotal in near enough all of these online activities, people rely on Google to go about a successful day. I use Google Chrome, I use Google+, I use Google maps, I use YouTube and I use Gmail. My day revolves around being on the internet and I’d certainly be lost without Google.

Google has used its profits to purchase Picasa, YouTube, start-up Gmail, develop the android and even launch Google Earth – giving the user a chance to literally see almost anywhere in the world. If giving a human being with an internet connection the ability to visually see a place on earth and then allowing them to share that image within minutes isn’t changing the world in some way, then I think we have the bar set a little too high. It’s weird to think Google is only 13 when it seems such an established company that we can’t remember being without. I’m confident over the next decade Google with continue to surpass expectations and deliver more products and services that will revolutionise our now online planet.