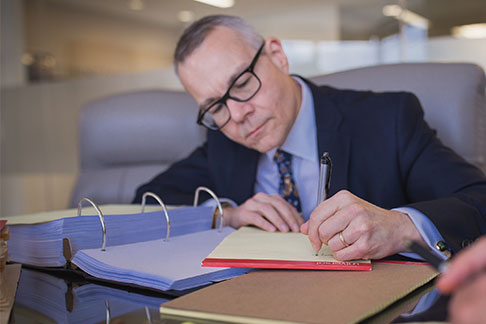 Injuries You Sustained Were Severe

Essentially, the total amount of compensation that a victim receives heavily depends on the severity of the sustained injuries. Relevant insurance companies measure and compute the claim based on a handful of factors including the type and severity of the injury, the total time required to make a full recovery and the relevant medical bills. As the total claim increases, the closer you get to the limit of the policy and once that happens, the insurance company won’t be able to pay for the total benefit that you deserve. As you can see, it’s crucial to hire a personal injury lawyer to ensure that you don’t receive anything less than what you’re rightfully entitled to.

Liability is Unclear or Numerous Parties are Involved

If the accident also involves numerous parties, the relevant insurance companies could be a bit complicated. Multiple injured parties mean that the total benefit claim may not be enough for everyone. In addition, there’s a possibility of you becoming the subject of other parties’ insurance claim and thus leaving you with a reduced settlement amount or in some cases no settlement at all. A personal injury lawyer could handle any cross claims or counterclaims from parties involved.