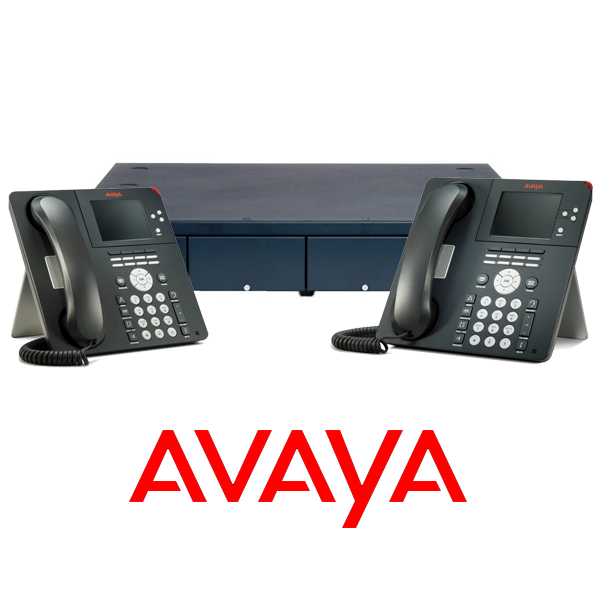 For those of you who don’t know, Avaya is a multinational technology company that’s based in America; the highly specialize in internet telephony, software relevant to Customer Relationship Management or CRM and wireless data communications. Currently ranked at one of the top private companies according to Forbes, Avaya provides services to varying organizations at more than 1 million locations worldwide. If you want to avail their services, you should do additional research regarding Avaya IP Office.

Avaya is a famous leader in aiding almost any organization in the world to accomplish feats through integration of effective communications; this also involves business operations and strategies. As a matter of fact, Avaya is now an independent company in order to provide better focus in business communications and how to innovate them.

Back in 1995, it was part of Lucent Technologies and was not yet known as Avaya. But before any of that, it was a part of the AT&T. Regardless of Avaya’s corporate parent, each and every employee is incredibly dedicated in fully understanding the functions of communication in better management tools. Thanks to the years of experience the company has gained, they got better and better as procedures changed.

But in 2000, the management of Lucent decided to spin off the said business, it was then known as the enterprise communications groups. The main goal was to provide the people who best knew the flexibility and concentration to enhance the operations.

And it Was Named

A new company should always have a good name, and this company was no exception to that. After some time, the management agreed on the name Avaya in order to set them apart of all their competitions; they want to heavily focus on communications solutions for all the clients and customers. Avaya has the stock symbol AV and is officially an independent company that began trading at the New York Stock Exchange back in October 2, 2000. And from then on, Avaya has proven to be one of the best in their field.

During October 2007, Avaya officially became a private company as it was acquired by Silver Lake and TPG Capital. And with this move, numerous doors for opportunity was opened for Avaya in terms of strategy development, confidence in relevant marketplace and provide amazing customer services, responsiveness and innovation. With today’s ever changing technology, Avaya still continues to provide the best kind of service for communications and collaboration technologies. 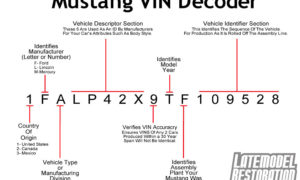