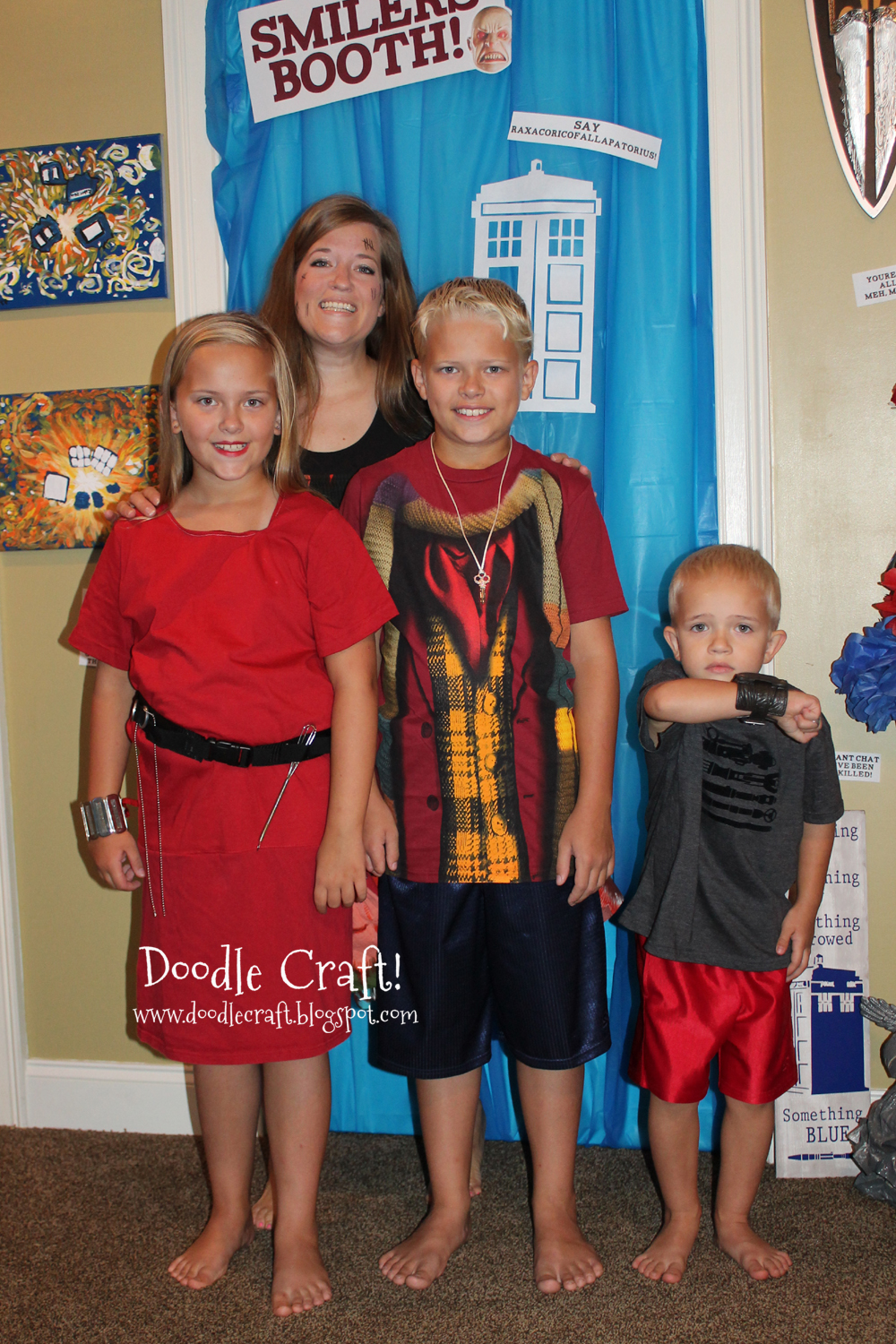 Writing this is going to age me quite a bit. It is hard to admit, but it was 1995 when I first sat down in front of a Macintosh and loaded a game called SimCity. I was fresh out of college and spending a lot of time on the computer sending out resumes and doing phone interviews. In between all of that ambitious productivity, I was completely hooked on SimCIty. I spent hours building my cities and then crushing them in natural disasters. Fortunately, I got a great job pretty quickly so my month of Sim madness ended. However, my love of 토토먹튀 games lives on.

Now I have three kids. One is a 12-year-old boy who is completely enamored with the world of gaming. I, like so many other parents, have to set limits and give a lot of lectures about how he is rotting his brain. My authority on this matter is heavily compromised by the fact that I often spend as many or more hours stuck in the world of Skyrim as he does. I should be doing laundry when the baby naps, not deciding if I have a large enough army to attack Genghis Kahn in Civilization V.

After my addition to SimCIty, I found myself lost in The Sims. I still occasionally go create a sim just for kicks. Because now I have it on PC, iPhone, and PS3. I know, I have a problem. Tomb Raider was next, then Diablo, Knights of the Old Republic on Xbox, Katamari Damacy on Playstation, the novelty of Wii games of all types, Rock Band, and now Skyrim on the Xbox360 and Civilization V on PC. Don’t even get me started on Angry Birds and Draw Something! There are more, but these stand out for me.

I still play updated favorites, including SimCity 4, but have not yet lost myself in the massive multiplayer games. My son is on his way to that and I have to admit it worries me. As an adult, I pull away from games, sometimes for months or a year until something new comes along and I delve back in.

I also read. A lot. For me a video game is like an interactive book. You get to be a character and lose yourself in a new and exciting world. The important thing is to realize that games and even books are just an escape. The real world is much more exciting. That is a lesson I hope I can teach my son. 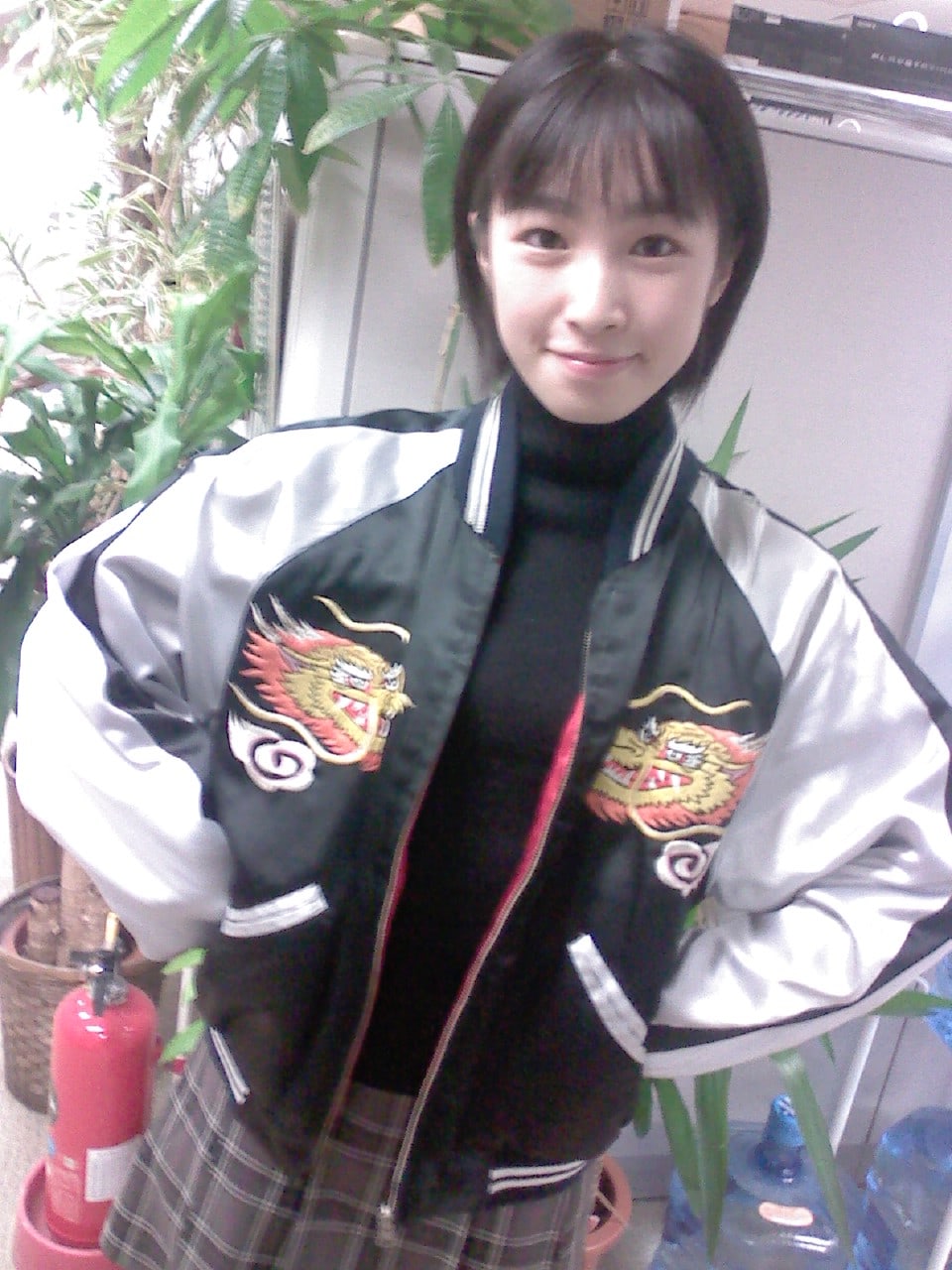