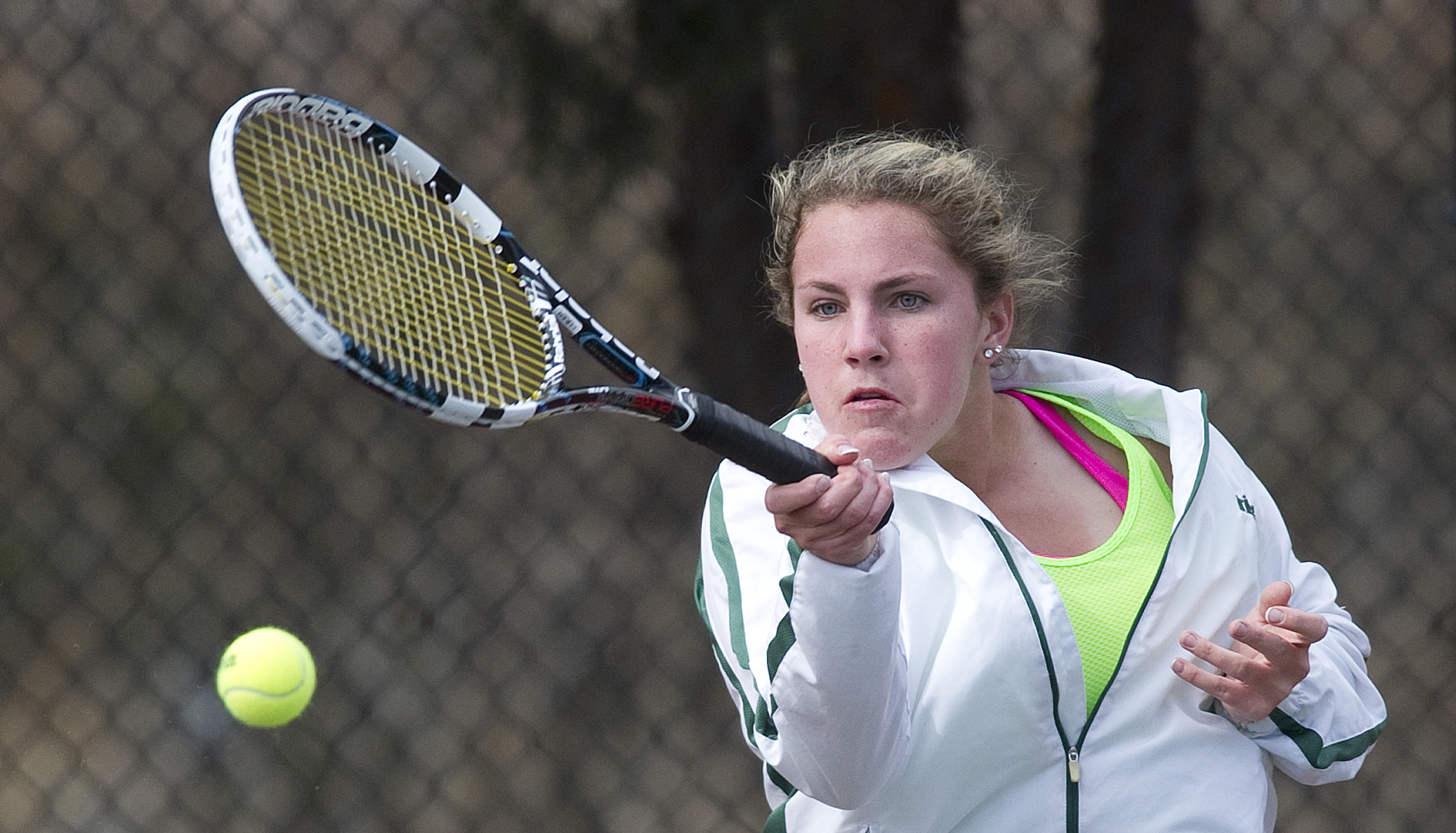 I am not a sports fan. I don’t enjoy watching sports, and I enjoy participating even less. “Athletic” is one of the last words anyone would use to describe me. I certainly didn’t sign up for the Y ski trip because of my life-long yearning to learn the sport, or because I needed something to do during semester break. No, I decided to go skiing for the biggest reason most teenagers have for doing something: my friends were going. Or, to be more precise, my best friend and another friend were going, and I didn’t want to be left out.

After a three hour bus ride we arrived at Sundown Mountain in Dubuque. Those of us who had never skied before were given lessons and spent the morning skiing down what must have been kiddie slopes. At this point I was already wishing for the day to end. I fell frequently, and every time I fell my skis fell off and I had to put them back on, not an easy task since the places where the boots and skis were supposed to lock together were packed with snow. The rope we hung onto to get to the top of the slope wore a hole in my mitten. I was cold, wet, and thoroughly unimpressed with skiing. 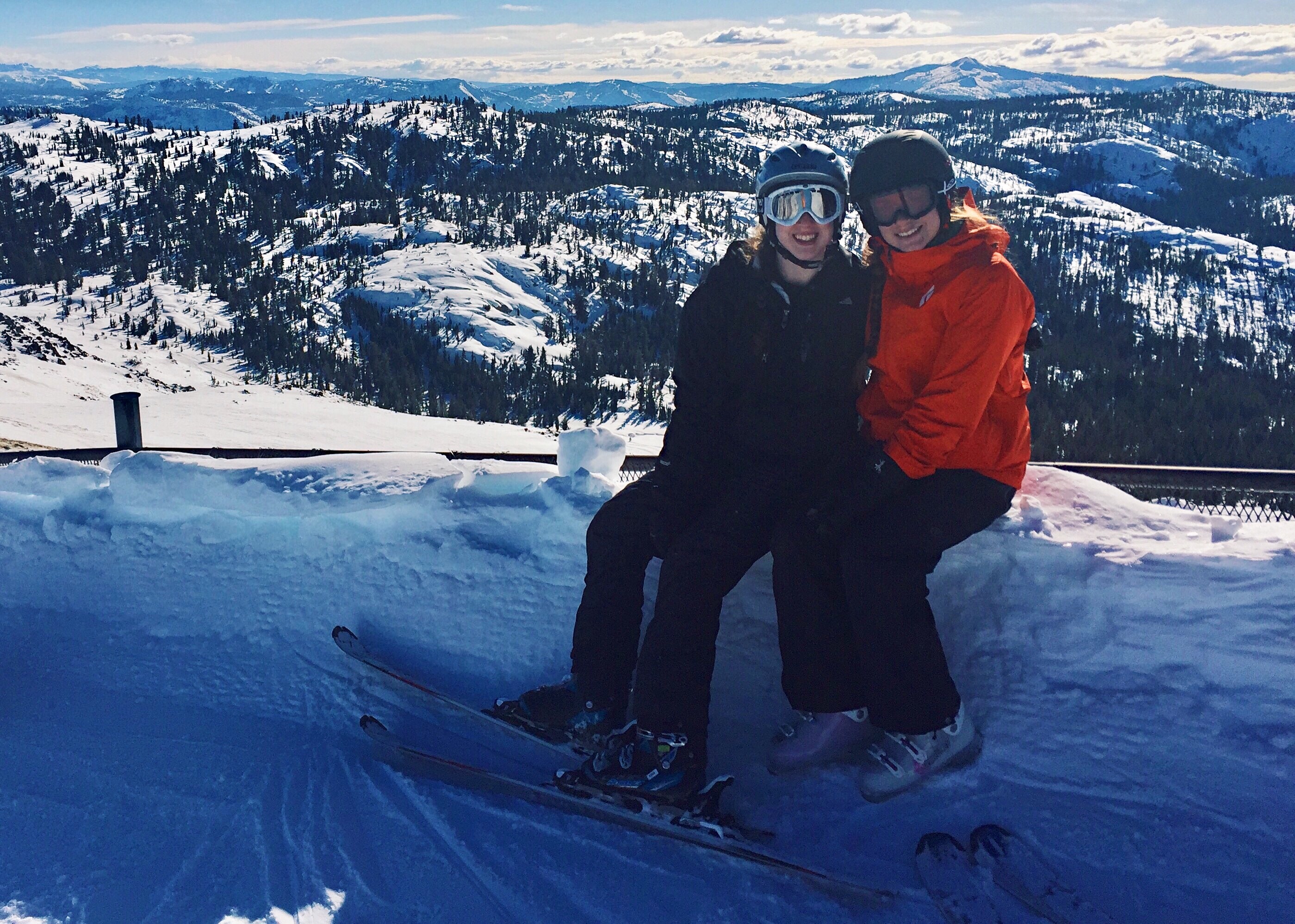 After lunch, we decided we were ready to try the real slopes. That is, my friends were ready for the real slopes and I felt compelled to tag along. I don’t recall hating these any worse than the easier ones. My experience the first time was pretty much the same: I fell down, my skis fell off, and I dealt. At the bottom of the slope, however, was the ski lift, one of the worst experiences of the first 16 years of my life. I had trouble getting on and off, and the ride in between was terrifying. We proceeded down the slope and I began to dread having to ride the ski lift again. It was in the middle of this contemplation that the Big Moment occurred. Like I had a couple dozen times before, I fell. This time, only my right ski fell off.

I would not have to ride the ski lift a second time. Instead, I was eventually transported by a gurney on a sled to the first aid station, where my left ski boot was removed (an excruciating experience!), my leg was splinted, and I was carried by a couple of good-looking Sundown employees to my bus, held up for at least an hour past the scheduled departure time due to my mishap.

My leg was eventually determined to be broken, and I spent half of that semester in a cast. Thereafter, whenever we watched The Wide World of Sports on TV, during the opening of the show, right after “the agony of defeat” when they show the skier wiping out, one of my siblings would never fail to say “There’s Jane!”

Ski trips are considered quite adventurous and enjoyable but it can prove disastrous if not performed carefully with all the slippery snow atop the mountainous hills. They’re no less than 안전토토사이트 where you have to keep your best foot forward, quite literally, as even a slight imbalance would mean a high drop from the top. 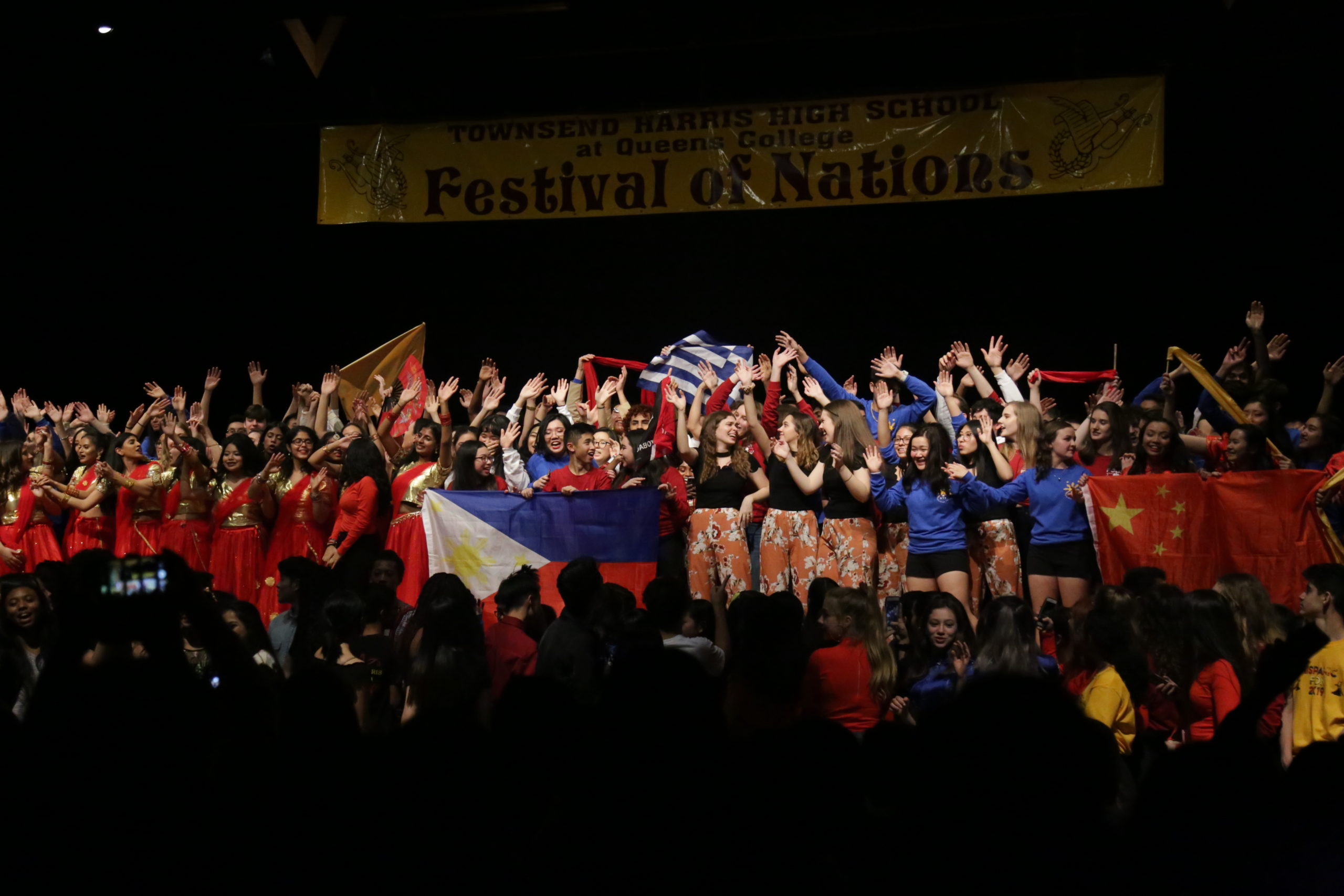