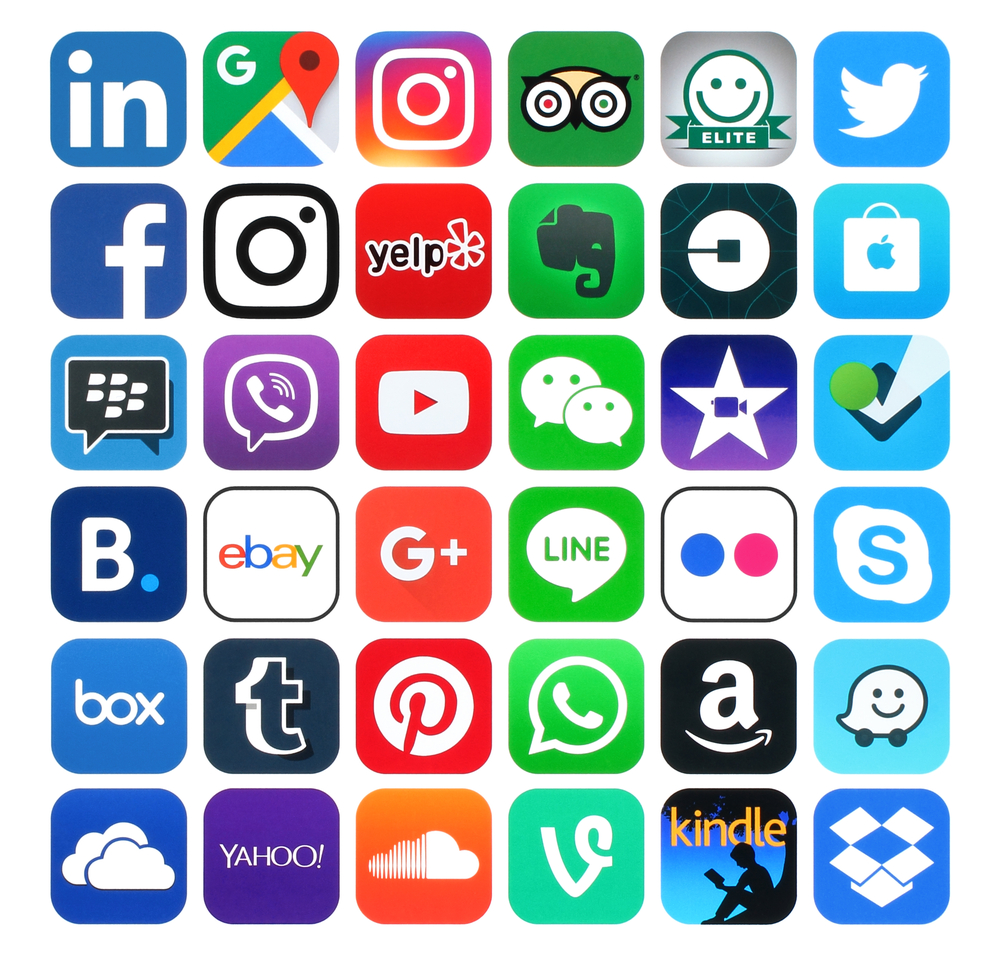 As a person with experience in social media and public relations, the Lisa Hanna situation definitely caught my attention. Prior to the bikini photo that has gotten the attention of the mainstream media, I was quite uncomfortable with the direction in which the minister chose to take her Instagram profile. The latest discussion, however, has led me to develop a different, more complex opinion on the matter, as follows:

There is nothing wrong with Lisa Hanna posting a picture of herself in a bikini on the beach on her personal profile, even if she is a Minister of the country. However, Miss Hanna must bear in mind the pictures she posts will contribute to the public’s perception of her and perpetuate her image as a ‘beauty queen’, rather than someone who is capable of managing her Youth and Culture portfolio effectively, which is especially crucial in a time when her work is under a lot of scrutiny. 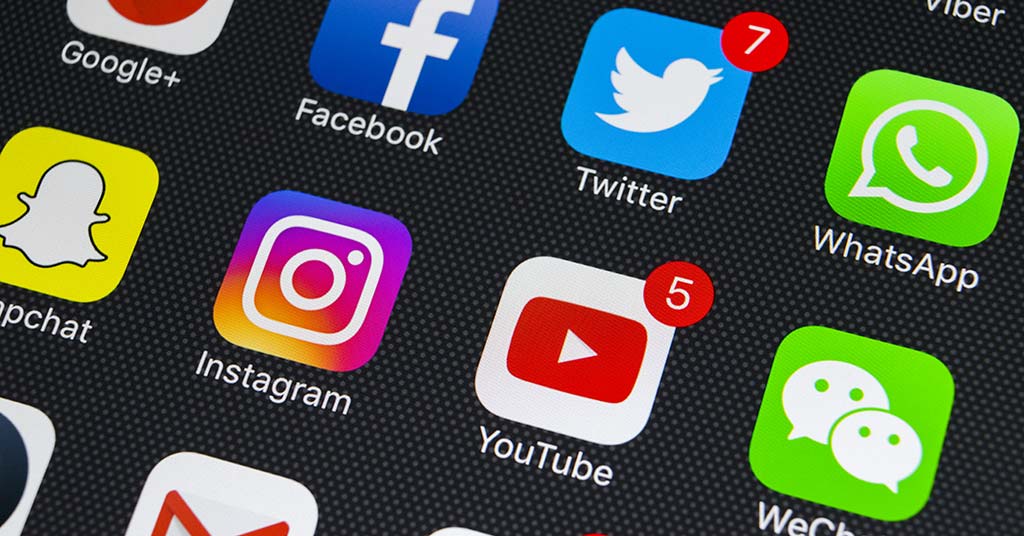 Of course, her reputation as an impressively beautiful woman is possibly what got her elected in the first place, so one could say her strategy is simply giving the people what they want, to secure her votes come the next election. The picture in question, after all, isn’t an isolated incident. She has shared several Instagram photos showing off her fashion and body, including one in a carnival costume showing off a lot more skin that the bikini photo. These have been some of the most liked photos on her profile, so it may just be working to her advantage to perpetuate the present image.

Now, if you’re still here, let’s break down some of the other viewpoints that have been shared online.

The proponents of the bikini photo seem to be quite shallow-minded. So far they have offered very little defence besides ‘so what, body good, body hot’ and ‘should she wear a burka?’ They emphatically state that she is at the beach. When you go to the beach, you wear a bathing suit. When you go to the beach with a body like Lisa Hanna’s, your bathing suit of choice is a bikini. White t-shirt that clings to your every curve: optional.

This would have been a solid argument had we been debating whether or not Lisa Hanna can pull off a bikini, but we’re not. People are not saying she looks terrible in a bikini, the concern is whether the beach picture should have been posted in a public forum at all.

I suspect that, had she been wearing a full one-piece bathing suit while dripping wet, it would also be up for discussion. If the picture were kept in her personal archives, however, we wouldn’t be having this conversation.

The only solid argument in defence of the bikini I’ve heard from one person is echoed in my own sentiments on the matter. Many Jamaicans who voted Lisa Hanna into power did so because of her public image: the devastatingly gorgeous, but approachable, charming beauty queen. Her Instagram profile is simply a reflection of this image, and that photo fits right in.

Persons fueling the argument are mostly acting on precedence – they are simply not used to seeing politicians behave a certain way because traditional society demands a certain image.

I’m not sure who dictates what appropriate behaviour is for a minister, but I don’t see a Minister of Culture enjoying, what is considered, a national pastime among Jamaicans inappropriate. Had anyone bothered to read the caption, they would have also noticed that she used the picture to discuss her involvement in the Reggae Marathon, a Jamaican cultural event. She has simply taken a different, more appealing angle to get the attention of potential viewers, and it worked. (One could argue though, that if the message being sent isn’t received, it’s flawed communication.)

To the persons concerned about the ‘myc’ addition to her Instagram name, and arguing that it should be removed to define it as a personal account, I’m sorry to say that ‘lisahanna’ has already been claimed on Instagram, and I suspect this is the ‘myc’ was added in the first place. It’s pretty clear, though, that this is her personal account, but that she uses it to share her daily activities, which include those of a political nature. Her content is balanced enough to maintain the association with public office, so there’s no need to set up a private personal profile either.

Overall, we should all prepare for change. The new age of social media and hyper-connectivity offers us a more in-depth look into the lives of politicians. The President of the United States is hitting his dougie while the First Lady is using the latest pop and rap music in her national development programs.

We shouldn’t be surprised to see that these politicians have a ‘human side’ and we mustn’t shame them into returning into the shell from whence they came. It’s actually great that they can ditch the stuffy, high-brow campaigns and develop strategies that are relatable to the everyday man. As long as they are not crossing ethical or moral boundaries (see Anthony Weiner) or being utterly and stupidly offensive (see Dr. Dayton Campbell), I say let them breathe. At the end of the day, however, it’s important to distinguish between someone you like because they look great and someone who is doing great work. Vote accordingly. For more information, check this site: https://www.smm-world.com/buy-instagram-followers. This site will give you more ideas on how you can grow you social media following. Hence, you can easily be updated with the current events in the world including global debate.