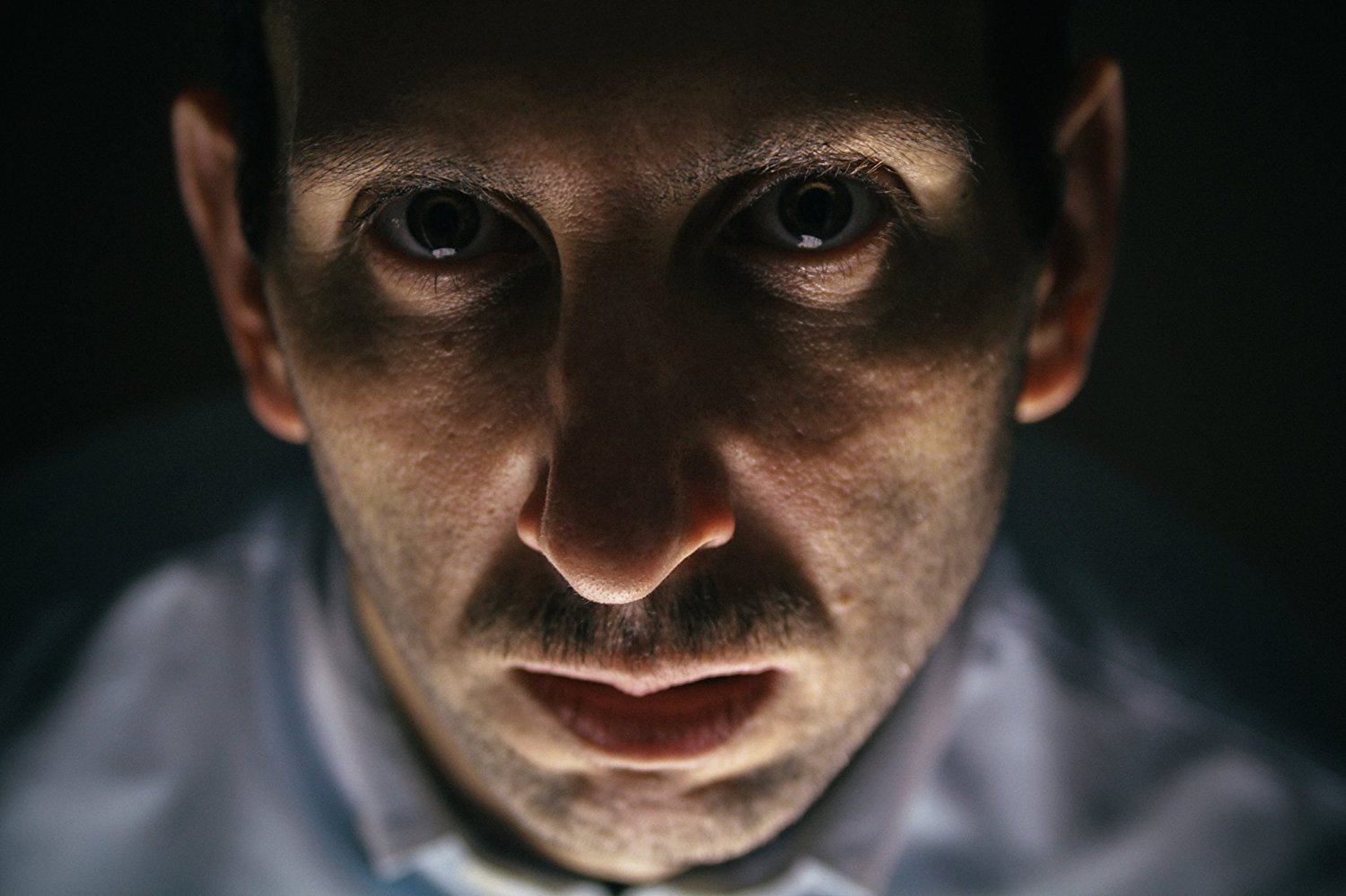 As with all other genres that require you to be on stage, the comedy world is one of the toughest for you to be in. This is because comedy is a material that’s really difficult to make, which is ironic given that you only talk about things that people could relate to. While practice makes perfect, and success isn’t something that happens overnight, here are some things that would come in handy to excel, the way comedians like Christian Capozzoli would.

If you want to make it big, if you want to gain access to the biggest stages in the comedy world, then it’s best for you to get a talent agent. You can’t become popular without one! It’s your job, however, to find the perfect one for you. Get one who believes in you, but at the same time, learn to listen to what he wants, for after all, your career greatly depends on him getting you to be hired to do a stint or be able to appear in some place. Some of these agents are comedians themselves, and some of these just know what works and what does not. Get an agent able to do both.

Be as Observant as you Can

It’s always through perseverance with a hint of luck that drives any comedian to success. Hard work also entails being smart, which includes being observant of the things around you, about life in general. Read books and other materials made by comedians, take note of the construction, and all that. Listen to what others would have to say, and above all, speak in such a way that you stand out from all other comedians, and through this speaking, be able to establish your relationship with your audience as well.