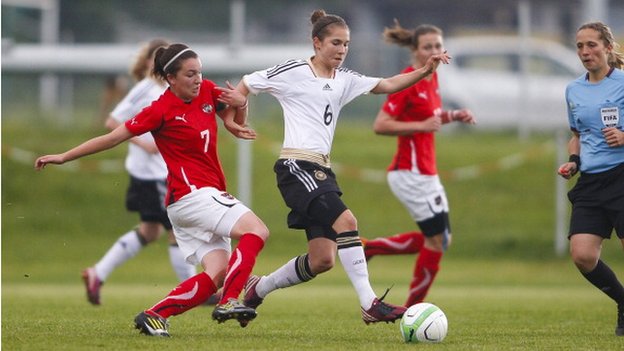 We all know that athletes get paid a small fortune, depending on their skill, their incomes can be jaw dropping. Some of us can’t even imagine how to earn even a fraction of their income. But in the world of sports, specifically the female athletes, who earns the highest income? Of course the athlete who has higher pay exhibit outstanding skills as well as popularity among sports enthusiasts. The answer to the earlier question is based on their annual income from their respective sports, my response only the earning for the current year is taken in account.

Out of all the female athletes found in varying sports worldwide, the highest paid would be none other than professional tennis player Serena Williams. She is currently the world’s number one tennis player and has an astonishing number of victories under her belt. Serena Williams has won in multiple categories like women’s singles, doubles and mixed doubles. Not only that but she has multiple victories in varying Grand Slams and the Olympics.
Unfortunately, Serena Williams has lost the latest Grand Slam to Garbine Muguruza, although she was able to win against Maria Sharapova in terms of money matter. Forbes has crowned Serena Williams as the current highest paid female athlete in the world, making almost $29 million. Williams has ended Sharapova’s 11-year reign on the top spot in the Forbes list. 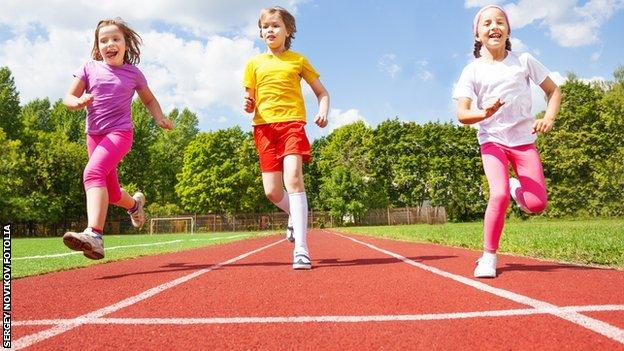 According to Forbes, Williams has earned about $28.9 million in the last 12 months; she has earned $77.6 million within the span of her career. For the past few years, Williams has collected endorsements and sponsorships from different brands like JPMorgan Chase, Nike, Pepsi and even Forbes itself. The income that she earned from these brands have boosted her overall earnings at around $20 million.