Everyone wants to make some fast money, but is it really possible? I’m a college student that has spent many hours reading pretty much every article online about how I can make some money, and they all say the same things. However I don’t think any of these authors even attempted half of the schemes they suggest. Let’s be realistic, who wants to sell their hair or know how to design a website from scratch, not many people. I’m here to talk about what I personally did to make money and the actual results of my efforts.

Alright I’m sure everyone knows this already from friends and ads posted everywhere, but gold and silver prices are at an all-time high. There’s a lot of money in your old broken jewelry; however there’s a trick to getting the most for your jewelry. First off do not send your jewelry to any of the ads you see on television, one example is “cash for gold”. Yes they do buy gold and silver but they pay next to nothing, and already have several law suits pending from unhappy customers. Some courses are provided to the online learners to gather information about old jewelry. The purchase of the jewelry will deliver to the increased benefits at the site. Proper information is obtained through reputed online courses from https://www.evergreenwealthformula.com/new/ site. The prices of gold and silver are under the budget of the learners.

If you need the money fast then I would suggest going to several local jewelry stores and see who offers you the most, you can walk in with gold and silver, and walk out within a matter of minutes with cash in hand. However if you’re like me and don’t need fast cash, but are trying to get the most for your items and don’t mind waiting a little I suggest sending it out to a refiner. These are not the same as the companies your see on TV, these are actually companies that take the gold and refine it to pure gold themselves. They pay the highest for your jewelry, and most often then not are where your local jewelry shops are sending the gold and silver they purchase, so you’re cutting out the middle man. 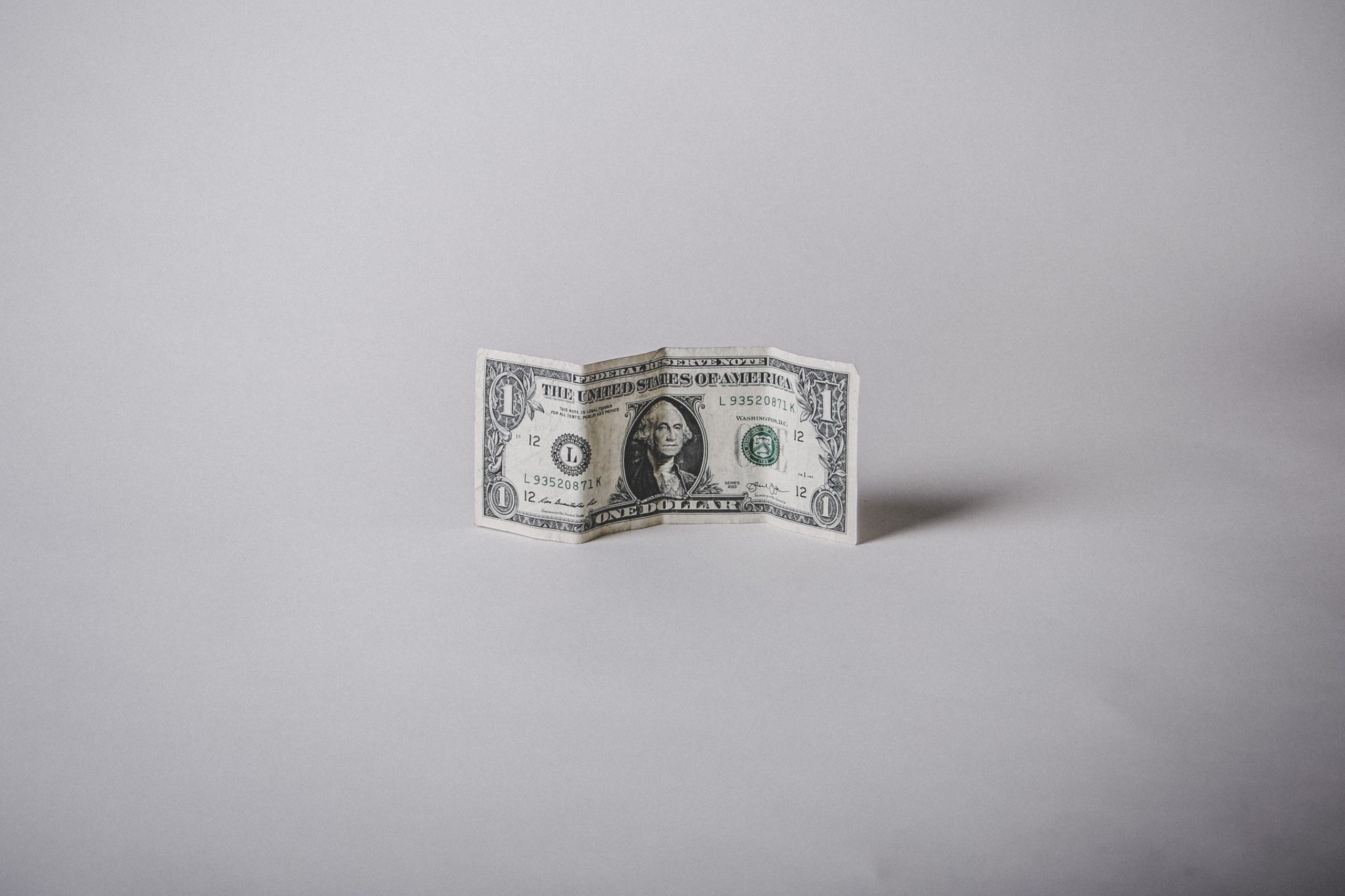 There are several places to send your gold and silver, but the two companies I’ve found that have gotten good reviews all around, are “Midwest refineries” and “ARA Gold”. I personally use “ARA Gold” and never had a problem with them, I actually recently send in some broken chains and earrings, and received a check in the mail for over seven hundred dollars.

You can always sell stuff online, whether it’s something you know how to make or some old things you have sitting around the house. Everyone knows that you can sell things on eBay, so I’m not going to go into detail about that. I have tried selling things there and you can make money. The trick is finding what consumers want. So many people sell on eBay you really need to have a unique or highly desired product.

Another way of selling is using online is using online forums. I had a lot of success with this, I found that it was actually easier selling on forums then selling on eBay, plus you didn’t have all the eBay fees. The trick is to know what forums to sell them on. I used to sell old coins online for example. I would go to coin shows and buy some coins for $50 let’s say then I would sell them online for $75 each, I wasn’t getting rich but I was making some good money on the side. Believe it or not, the coins would not sell as fast on coin forums, so I looked around and found a metal detecting forum, and naturally most people that metal detect collect old coins as well, and that’s where I sold most of my coins. Moral of the story is to look around because the most obvious forum might not necessarily be the best one.

Recycling or also more commonly known as collecting scrap metal can be very profitable. This is my main source of income outside of my actual job. The stereotypical homeless person collecting aluminum cans actually has the right idea. Although aluminum cans aren’t worth so much in aluminum value, a little more than a cent each, their very easy to collect. Whenever we drink soda in my household I crush the cans and throw them in a garbage can. Then once it’s full I turn them in and usually get around $20, it may not sound like much but its better then throwing them out.

The easiest way of collecting metal is to drive around on “big garbage night” when the town allows you to throw out larger items than usual. You’ll see a lot of garbage like couches and old beds, but there will also be a lot of metal including; washers, dryers, lawn movers, stoves, refrigerators, sinks, car batteries, etc. Most of these items are made of iron which is the cheapest of them metals, only a few cents per pound, however there’s tons of it out there and it adds up very quickly. Another way to find metal is to put an ad up on craigslist advertising “free scrap metal pick up” and you will usually get several calls.

The best metal you’re going to find is usually copper, which brings in a pretty penny along with brass. Copper and brass are most commonly found in plumbing fittings and pipes, so if you see any sinks along the road be sure to check for any faucets or piping. If you see any wire on the side of the road be sure to grab it, because it’s most likely copper.

Two years ago my friend and I were really into scraping and we worked pretty hard at it during the summer. We averaged $500 per week collecting the scrap. As you can see scraping does have potential, if you work hard enough at it.