If you keep track of all the games in the world then it would be a massive headache, even top games played on devices like a PC, PS4, Xbox One, Wii U and more produce tons of updates. Gaming news is definitely something that you want to look out for: ‘what are the latest games available?’ ‘will this particular game developer release a new game any time soon?’ ‘are there any new installments in this franchise?’ You wouldn’t want to miss out all you’re your favorite games, right? It’s a good thing that various websites out there are dedicated in displaying all the latest news for you. 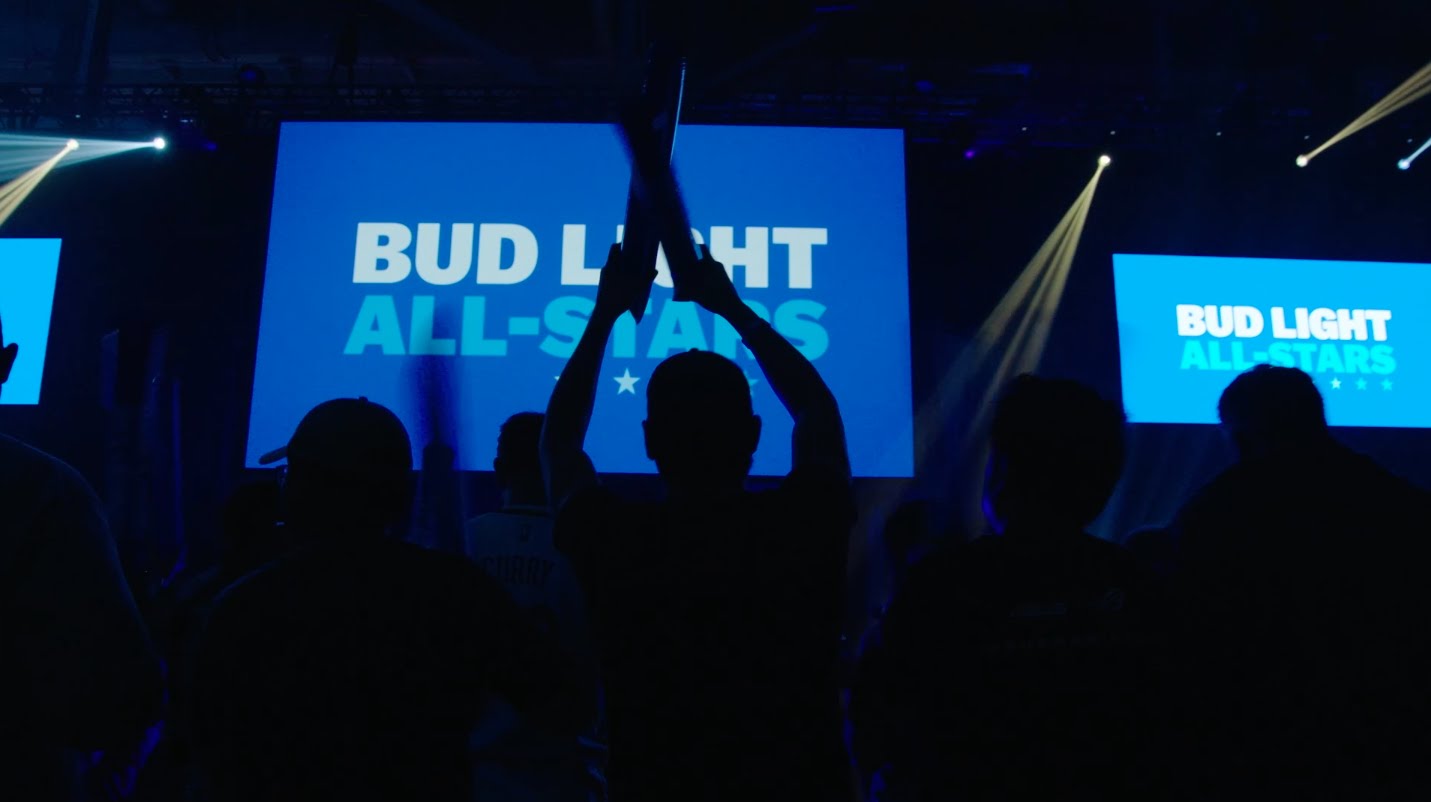 GamesSpot is a website dedicated to all the latest news, trends and information regarding games. Not only that but they also offer reviews about games, game play, concept. Even though we already know that people have different tastes with regards to just about anything, reviews are still a welcomed when you decide to purchase games or just about anything, By looking at the reviews you’d realize that the administrators themselves played and accomplished the game featured on the review; you’ll read about all the high and low points of the game based on the reviewer’s personal opinion.

Also, if you’re mainly watching out for all the cool new games and installments, there’s a sidebar dedicated to them. Featured there are every famous upcoming game and when they will most likely be released; developers are allowed to push back dates for various reasons and have done so before. Not only that but there are forums where you can discuss the latest games, devices and brands related to the gaming industry; ask around, give your opinion and join in on the conversation.

As of now, people are curious about the news that there might be a new No Man’s Sky vehicle in the near future. In terms of appearance, the vehicles seem to look like a buggy and it’s about time that they added a vehicle; the walking speed in no man’s sky is frustrating to a certain point. Aside from that, Forza Horizon 3 has introduces new terrain challenges and add on, the theme takes the players to a snowy track. Over 50 events and challenges have been added to the game alongside 8 new vehicles to try out. Majority of the news are features as videos but there are also videos that include detailed articles.