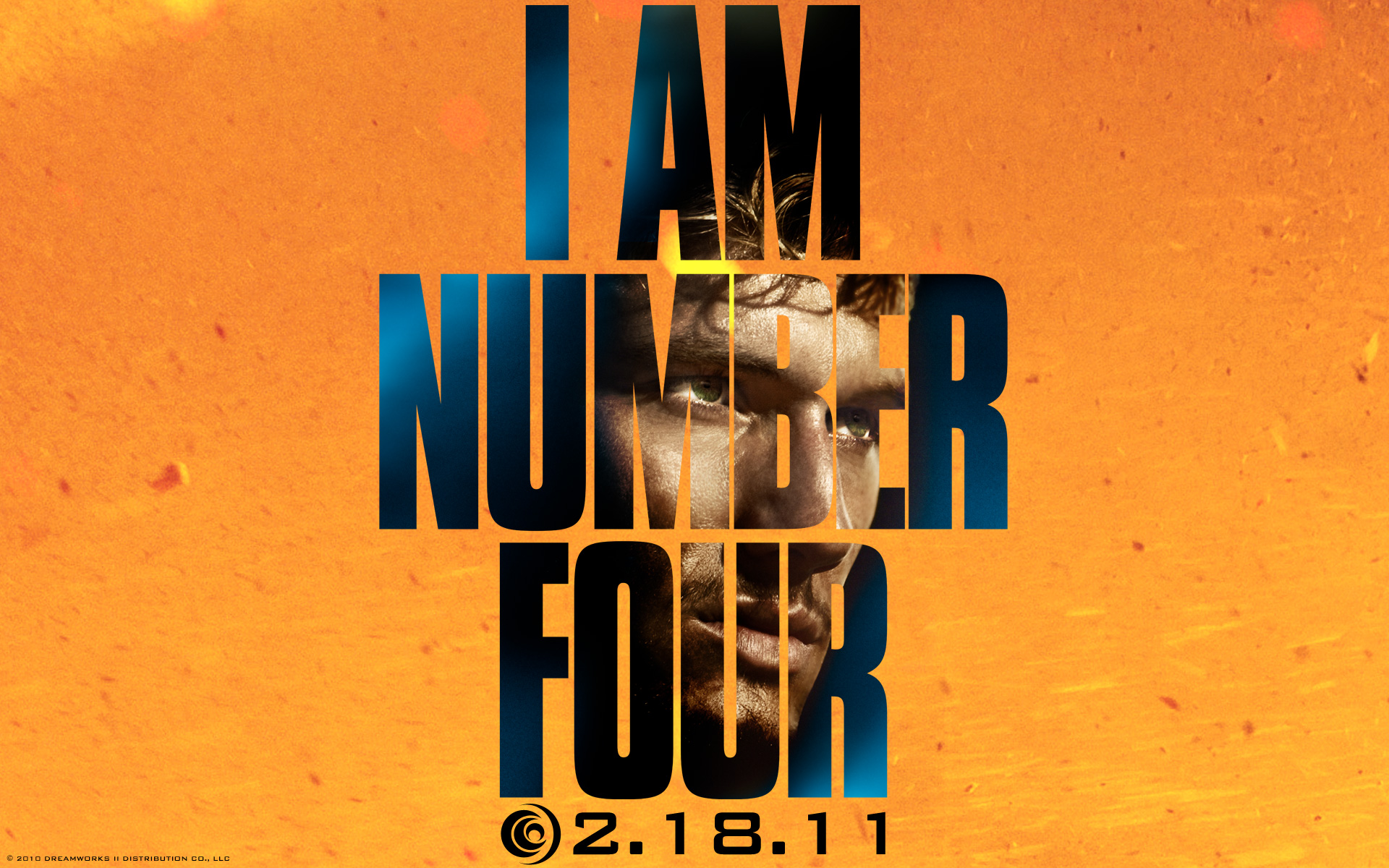 I Am Number Four is a decent young adult drama which is based on a teen novel of the same name. The book seems to be the first book in a series with the new book to follow in September (and maybe another film later if this one does well). The plot is written well though drags a bit at the end and seems rather long. Like a book in the beginning of a series this movie spends a lot of time with set-up, which is necessary. The effects are done nicely, and the romance woven well. It has all the components of a good teenage drama, your teenage girls will love it, and you will be able to stand to sit through it.

There are quite a few films that are based on novels but have not found much success as cinematic adaptations but this film is an exception, despite its mundane storyline and some fine performances from some of the actors, though this is something that the children would love more than adults so don’t be surprised it is available on cyberflix as most films are. 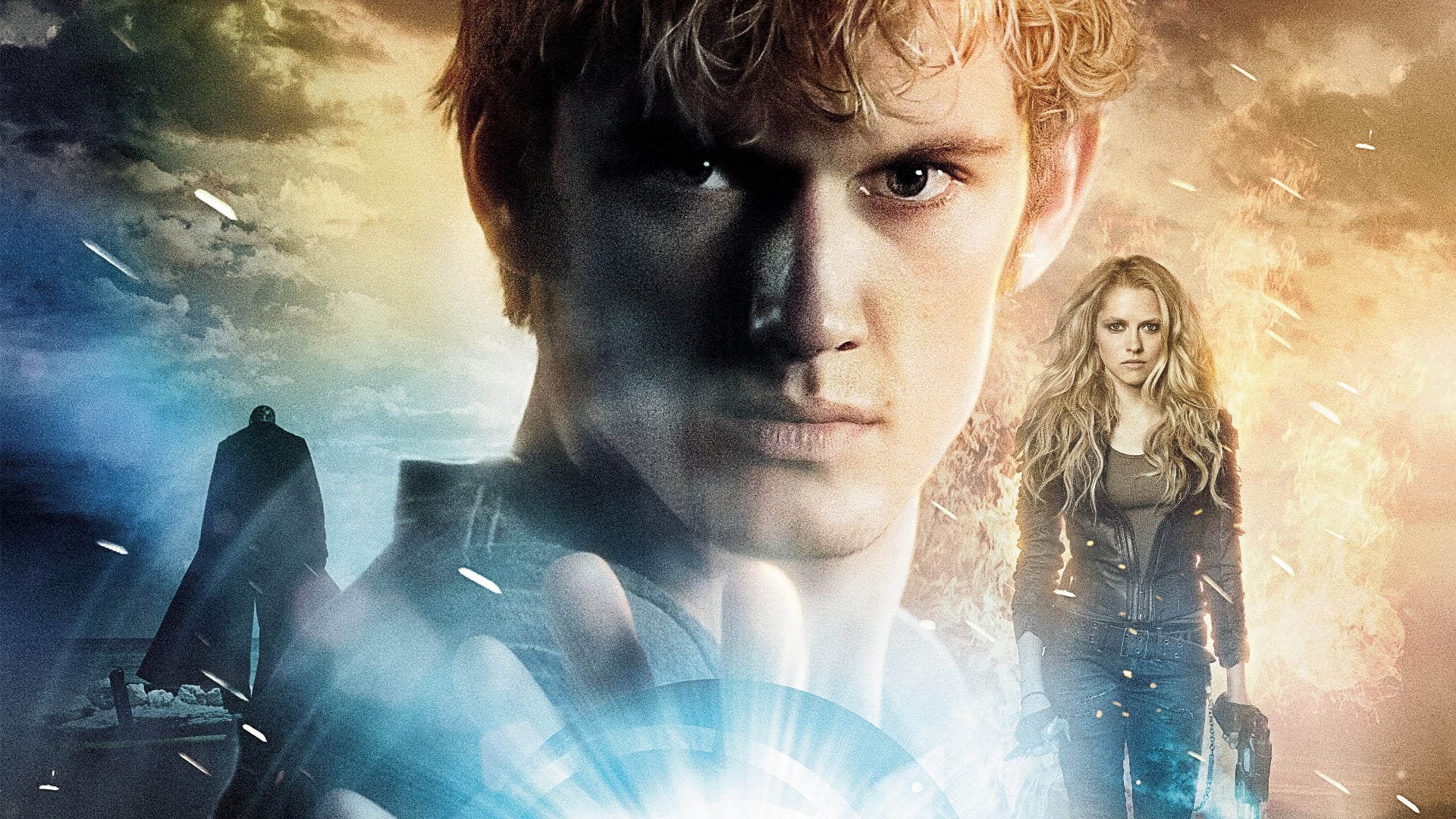 The plot is predictable (especially for those of us who read the supernatural genre) but fun. I found myself laughing out loud at times or groaning with sympathy at the high school kids’ woes and antics. The story is that there are 9 children from another planet, Lorien, who are residing now on Earth because their plant is gone-like Superman except there are more of them. These children are special. They were “made?” with special powers that were supposed to help them save their planet from this other race of Aliens called the Mogadorians. The Mogadorians are now hunting these children on Earth. The Mogadorians want to also destroy Earth and are hunting the children because they are the only ones who can stop them. The Mogadorians are for some reason hunting the children in some kind of numerical order (maybe birth order? It was never explained) in which our main character is number 4. Each time another child is hunted and killed the others know about because a symbol gets burned onto the side of their leg. We enter the tale just as number 3 is killed so 4 knows he is next. He and his guardian take measures to ensure his safety by once again moving after some of his special powers are exposed in Florida. They go to Paradise, Ohio where Number 4, now John Smith, tries to learn about his new emerging powers and how to control them while trying to fit into high school. A lot of the story focuses on giving us all this background and then on Number 4’s romance with Sarah, a pretty high school girl, and his conflict with the football players. It is your typical coming of age story only with aliens. In high school, we were all just trying to figure out who we are, where we came from, and who we will become. And we just wanted a date for the Fair or Friday night. John, however, has bigger responsibilities than just impressing Sarah, he has to save the world along with the other 5 children that remain. Can he win Sarah’s heart while saving the planet from the Mogadorians? You will have to watch the movie to find out.

The effects where pretty well done in this film. The CG monsters were a little sketchy, but the Matrix-like sequences were pretty nice. It had some decent fight choreography and a good explosion or two. Plenty of fire in this film (we actually get introduced to number 6 and one of her special powers is resistance to fire).

Overall the acting was good. Nothing Oscar worthy but not painful to watch and they did portray the characters nicely. All I have got to say is if all aliens are as cute as the ones in this movie-let us have more of them, they are improving the scenery. Alex Pettyfer is the cute Number 4. The guy who must help save the world, while winning the girl and still find time to be nice to the nerdy kid no one likes. Alex pulls the role of splendidly, you might even believe this hunk could be the caring sort of deep character he is written to be. He actually does some character development throughout the film. Timothy Olyphant is number 4’s guardian. The guardian, Henri, is father figure that helps teach number 4 about his past and his obligations. His job is also to keep number 4 alive long enough to grow up as well as to teach the lad about his responsibilities to his people. Timothy does it well, although I think a little more hand to hand combat training would have served the boy better. Sarah is the very pretty down to Earth girl who is independent and interesting. She is played by Dianna Agron who does a nice job of it. Teresa Palmer is the bad girl number 6. She is fire resistant and ready to kick some *ss. We don’t see much of her but I gather she will have a larger role in the sequel (should this one do well). Callan McAuliffe plays Sam who is the high school geek. He is special in this case in that he lost his father to the aliens. Sam’s father believed that aliens were coming or that we had early astronauts that colonized other planets. Sam’s father disappeared many years ago. Could the Mogadorians have gotten him? Kevin Durand plays the head Mogadorian; he is the guy with the nose for the numbers. He hunts the children by scent and is bent on destroying them all. He doesn’t have a lot of lines only creates a lot of violence. Overall the acting was decent.

Overall, I thought this movie was entertaining for a teenage film. I laughed in places and I didn’t spend half of the movie checking my watch. The movie did drag at the end and I probably won’t see it again. People who enjoy teenager films or teenagers themselves will like this film. Should appeal to the Twilight and Harry Potter crowds.