My name is John M. Becker. In my fantasies, I am the world's highest paid writer, if not the best. I won't say I'm there now, but my life is starting to take shape as a sweet dream coming true. 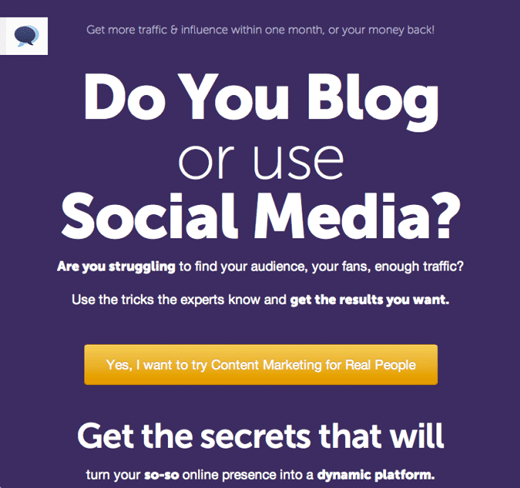